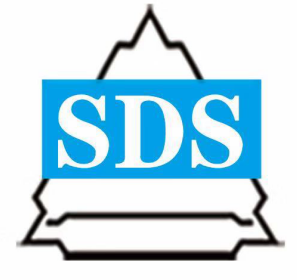 It is generally used in engineering fields such as housing construction engineering, prefabricated pile engineering, frame joints, roof waterproofing engineering, underground waterproofing engineering, etc. For example, fiber concrete produced by concrete fiber suppliers is used in earthquake-resistant frames, and the proportion of steel fiber reinforced concrete in construction projects is also increasing. It can replace the reed to meet the requirements of the node for strength, ductility, energy consumption, etc., and can also provide a function similar to that of the reed to constrain the concrete, and solve the construction problem that the squeezing of the reed in the node area makes the concrete difficult to pour.

The carbonization depth of the specimen exposed to sewage and seawater after 5 years is less than 5mm, and the steel fiber concrete shows good corrosion resistance in air, sewage, and seawater. Only the fibers on the surface have rust spots, but the internal fibers are not corroded. Unlike ordinary reinforced concrete, after the steel bars are corroded, the corroded layer expands and cracks the concrete.

The role of the construction industry is also great, and the wide range of applications of steel fiber has exceeded expectations. Steel fiber directly promotes the improvement of construction technology and economic development. The product has high shear resistance, bending resistance, and tensile resistance, and the shrinkage rate is extremely low, which can effectively prevent the occurrence of cracks, and has good workability. By mixing it evenly in the concrete without being exposed or agglomerated, it can effectively save the amount of concrete and can replace ordinary steel bars, which plays a considerable role in our lives.